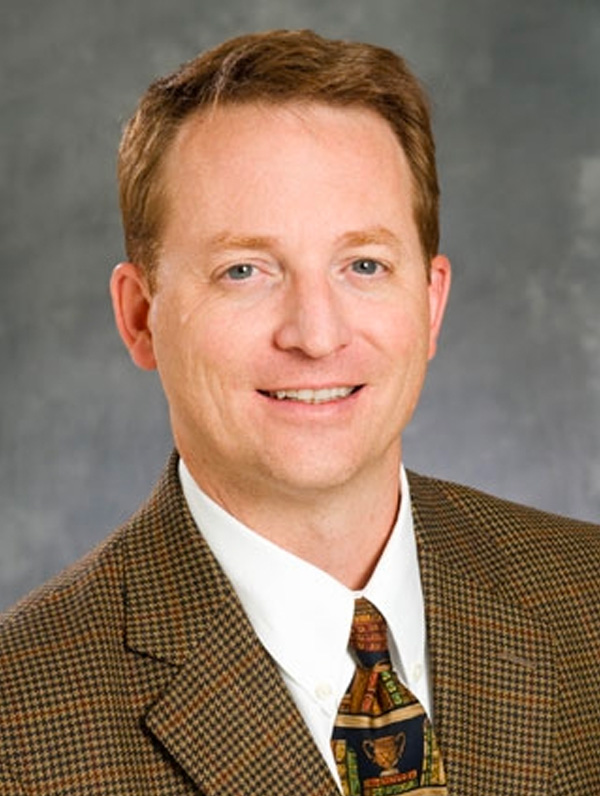 Dr. Cavanaugh is a board-certified Pediatric Pulmonary Medicine doctor, who joined Children’s Respiratory and Critical Care Specialists, P.A. in 2009. He attended medical school at Loyola University – Stritch School of Medicine in the Chicago area in Maywood, Illinois. He moved to Minnesota in 1996 knowing only one person in the state. After completing his residency at the University of Minnesota in Combined Internal Medicine & Pediatrics in 2000 and a year as Chief Resident at the VA Medical Center in Minneapolis, he went on to one of the premiere fellowship programs in the country at the University of Colorado and National Jewish Health to complete respective fellowships in Pediatric Pulmonary Medicine and Sleep Medicine. He was an Assistant Professor in Pediatric Pulmonary Medicine and the Associate Director of The Children’s Hospital Sleep Center at The Children’s Hospital in Aurora, Colorado before moving back to Minnesota in 2009. He was the Medical Director of The Sleep Center at Children’s Minnesota until 2017 until he stepped down to focus more on pulmonary medicine.

His interests include helping asthmatics enjoy life without limitations, treating respiratory disorders in individuals with chronic illness including neuromuscular disease and obstructive sleep apnea, educating providers and families on the importance of sleep, and working with medical students, residents and fellows. He has been recognized by his peers in MPLS.St.Paul.Magazine for his Pulmonary expertise with Top Doctor honors in 2016, 2017, 2018, 2019 and 2020. He has been recognized in Minnesota Monthly magazine for his Pediatric Sleep expertise in 2014, 2016, 2018 and 2019. He has had the privilege of speaking on topics related to breathing and sleep at local, regional and national meetings and has published in peer-reviewed journals on topics related to Second Hand Smoke, Cystic Fibrosis and Sleep.

Dr. Cavanaugh and his wife Maggie, a Minnesota native, live in Shoreview with their three children. He enjoys hiking, skiing and the hope to golf, but most important to him is spending time with his family.